How the Switch to Google Performance Max Generated +58% Profit for
Eldorado.ua within the First Month of its Implementation

Eldorado is a Ukrainian omnichannel retailer of household appliances and electronics.

The offline retailer is represented by more than 120 stores in 57 cities of Ukraine.

Improve the efficiency indicators of the Small household appliances category:

The launched Eldorado.ua project was one of the first on the market among large retailers after the start of the war, so our focus was on using the budget as efficiently as possible.

The further expediency of advertising during wartime depended on the results of the launch. Restrictions on the assortment from the client added new frameworks when choosing tools and launching them.

To solve the tasks needed, we suggested the client use Google Performance Max campaigns instead of Smart Shopping. This new type of campaign is already available in the full version and has many advantages, such as budget optimization, minimal involvement of advertisers, automation of targeting, new artificial intelligence, etc.

An additional factor in favour of the switch to the new tool was the announcement of automatic transition of all Smart Shopping campaigns to Performance Max by the end of 2022.

As part of the project, the client questioned the feasibility of the Performance Max launch because it required the development of new creatives for each of the Small Appliances subcategories, which needed additional resources.

During the Performance Max preparation period, we launched the Smart Shopping campaigns. After 2 weeks, the indicators for the campaigns stopped changing and growing, which meant that they had reached their maximum effectiveness for the allocated budget. Following our approach, switching to the new tool should have improved campaign performance results by category.

Smart Shopping campaigns were running and collecting statistics for benchmarking right before the launch of Performance Max.

Performance Max's machine learning models allow predicting more accurately which combinations of ads, audiences and creatives will be most effective in achieving the goal. To get the desired result, it’s important to provide the campaign with the maximum amount of data (e.g. the number of conversions and traffic).

‍We were able to provide the required amount of data through a non-standard campaign format: instead of separate campaigns for each subcategory, we launched one campaign for all subcategories of the section. As a result, we received a substantial amount of data, which allowed the campaign to learn quickly.

Campaign with breakdown by category

Campaign Structure Broken Down by Category 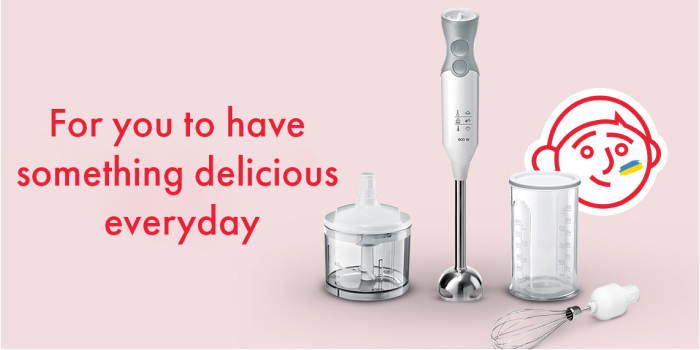 Example of Creative for the Mixers Category 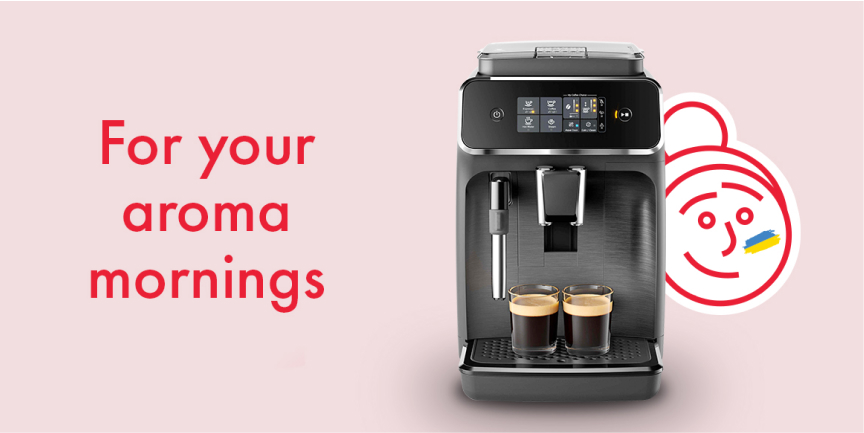 Example of Creative for the Coffee Machines Category 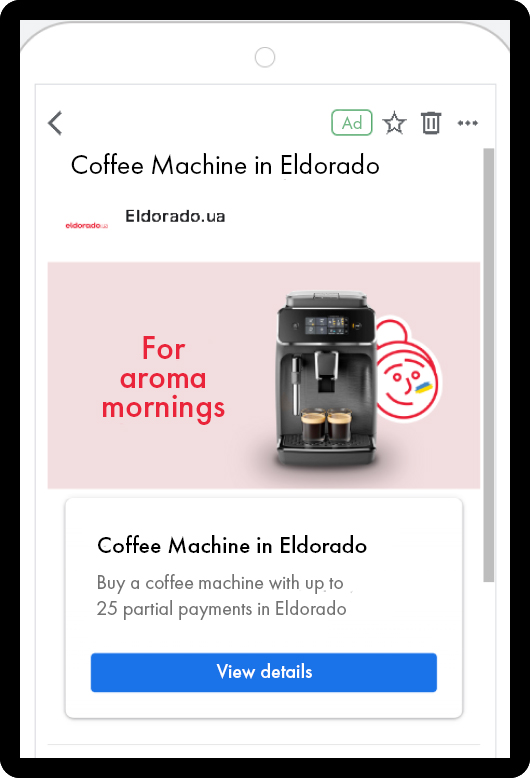 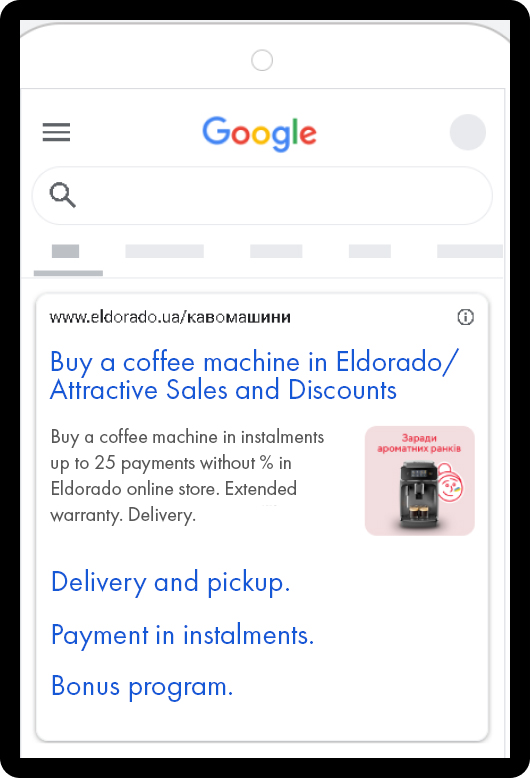 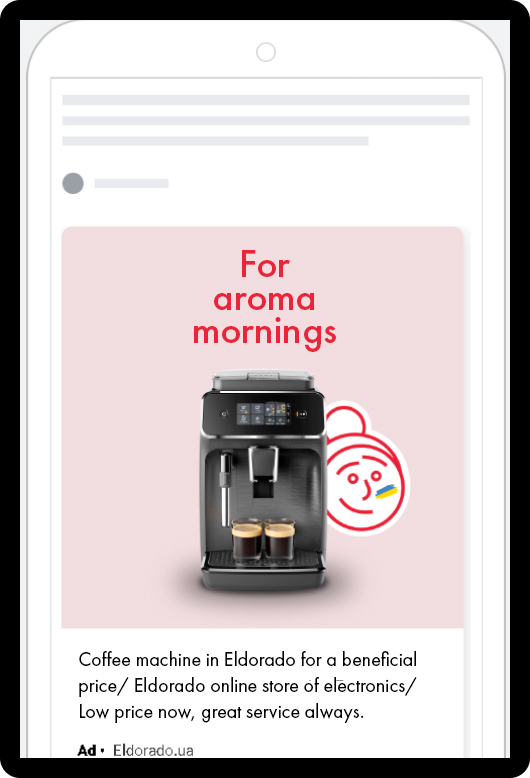 Audience signals is a set of data about the behaviour and interests of potential users, on the basis of which pattern of behaviour is built. Focusing on the created pattern, Google automatically targets the audience which is necessary to fulfil the set goals.

Taking into account the configured groups of objects, we created unique audience settings for each group:

Customers who
have previously
entered keywords.

Expanded the pool of keywords of the search campaign of each of the categories at the expense of words that are not quoted in search advertising (e.g. buy an electric kettle Tefal or Bosch with home delivery to the Dnipropetrovsk region).

Customers who have previously
visited certain applications
or domains.

Added URLs of only niche competitor sites (e.g. the Delonghi website for the Coffee Machines subcategory), because adding marketplaces, even when using subcategory filters, would not create accurate audience building signals.

Since the start of the campaign, we have been measuring the dynamics of Performance Max indicators every day. After two weeks, the first slice of the results was made and compared with the data of the Smart Shopping campaign for the same period.

Even according to the interim results, we could track the effectiveness of the new tool: without increasing the budget, the cost per click decreased, which gave a 17% traffic growth. CRR decreased due to 15% increase in CR and 25% in average check. In addition, the rest of the campaign indicators improved significantly.

The results of the first month of Performance Max work confirm the effectiveness of the selected approach of replacing the advertising tool and combining subcategories within the framework of one campaign.

Performance Max indicators significantly exceed the results of Smart Shopping for a similar budget. We managed to improve the efficiency of the Small Appliances category's CRR by 36.56%, and the category's revenue by 57.87%. As a result of the decrease in the average price per click, we managed to increase the volume of traffic in the category by 30.67% without increasing the budget.

As a result, the Performance Max advertising approach opens up new opportunities for the brand to achieve its goals concerning improving all performance indicators.

The decision to switch to Performance Max in the chosen campaign structure was justified. At the time of publication of this case, the process of transition of other categories of goods to the new tool has started. We are already seeing great results and possible options for campaign optimization.

We will reveal more insights and capabilities of the Performance Max tool with the Eldorado.ua team in the next case.

Promodo are experts in their field, so we had no worries about the success of transition to PMax. The issues with the preparation of creatives occurred because the tool was quite new at the time. There was a lack of examples. We coped with it, due to the detailed technical task from Promodo and Google cases from other countries. We are 100% satisfied with the results.